Radish week is coming to a close. Our final recipe is Roasted Radish, Pepper and Carrot that we found at Sarah’s Cucina Bella. This recipe uses the daikon type of radish that we made into radish cakes a few days ago. I had high hopes for this recipe, since I liked the radish cakes and like all the other veggies in this recipe. The idea of roasting them sounded appealing, as well as the idea of adding balsamic vinegar.

First we gathered our veggies.

The recipe calls for specific amounts daikon radish, carrot, red bell pepper and shallot. We just chopped up what we had without measuring and used an onion instead of a shallot, because that is all we had.

I think Lucie is too young to use a sharp knife, but she was still interested in learning about what I was doing and had fun stealing a few peppers and carrots to munch on while I cut the veggies for roasting.

The veggies looked good and smelled good at this point. I could not wait to taste them and neither could Lucie and Dave.

Two thumbs down! I had to agree with her. I thought the rest of the veggies tasted fine, but the radish was just not for me. I’m not quite sure how to describe it, but I really did not like it. Josie and Theo are smart kids. They watch Lucie very closely and they trust her judgement. They were not going near these radishes.

Dave, on the other hand, LOVED these roasted veggies, especially the roasted daikon radishes. He ate them with a baked chicken breast and had a second serving of veggies. He says he would gladly eat this dish again.

Overall, I feel that we learned a lot during radish week. I had never even heard of a daikon radish before last Sunday and I ended up using them twice this week. I thought that learning about tillage radishes and the Night of the Radishes festival was interesting. I was proud of how excited Lucie was about incorporating the veggies into a math lesson. (Lucie’s radish calculations were Dave’s favorite part of our blog so far.) I also felt that the kids were very interested in what we were doing in the kitchen and enjoyed being involved in preparing and tasting our recipes. What was your favorite part of radish week? We would love to hear from you!

We tried a cooked daikon radish recipe. I thought it looked like a veggie salad before we put it in the oven. I gave it two thumbs down. I did not like it. I really liked radish week because I like the spicy taste of radishes. In fact, I just ate a bowl of crunchy, red radishes with salt and butter. 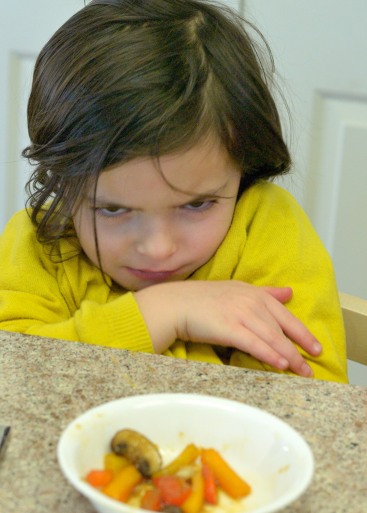 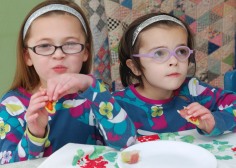 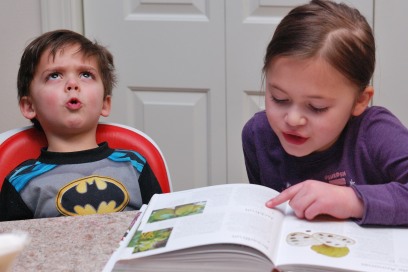 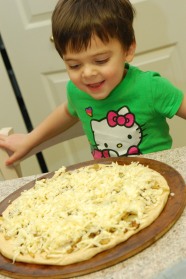 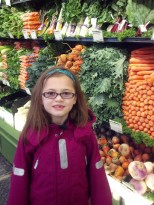 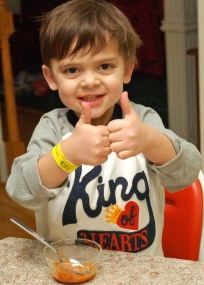 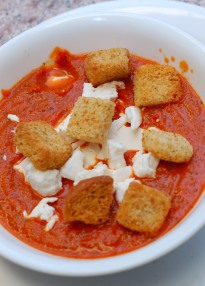 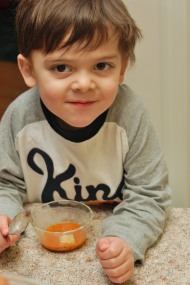 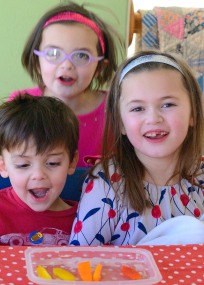 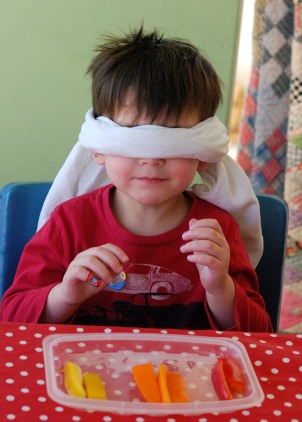